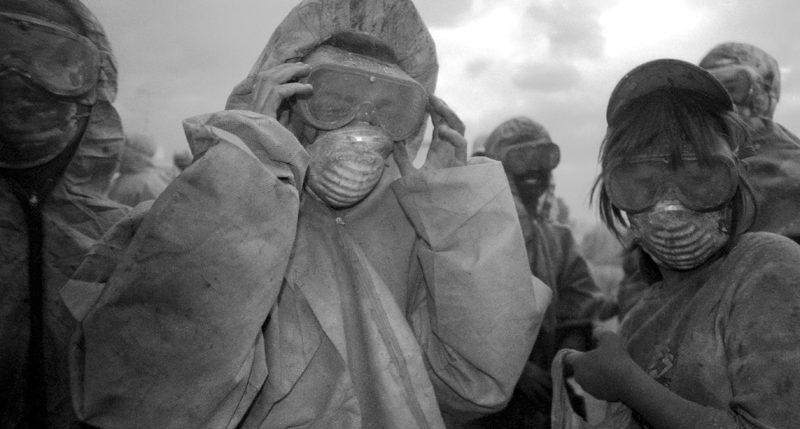 ‘Testrun revolution’ documents folkloristic festivals where the ritual of “throwing things” at each other has a central role in the act of the celebrations. Normally, this would be considered as an aggressive attack to someone, but for the time of the festivity it transforms to a playful and fun activity that most people enjoy.

The timeframe of the outrageous festivals are often defined by tradition and range from a couple of hours to several days. During the celebrations emotions range from extreme
happiness and carefreeness mixed with irrational destruction to panic actions and pure
exhaustion.

The some of the visual language of the festivals are close to what we can witness in news
reports from areas of conflict, from uprisings or revolutions, yet the set up is very controlled and aims of the festival strive for escapism of everyday life and fun. Some of the festivals do have a political background rooted in the history of the area others are designed with
commercial grounds. 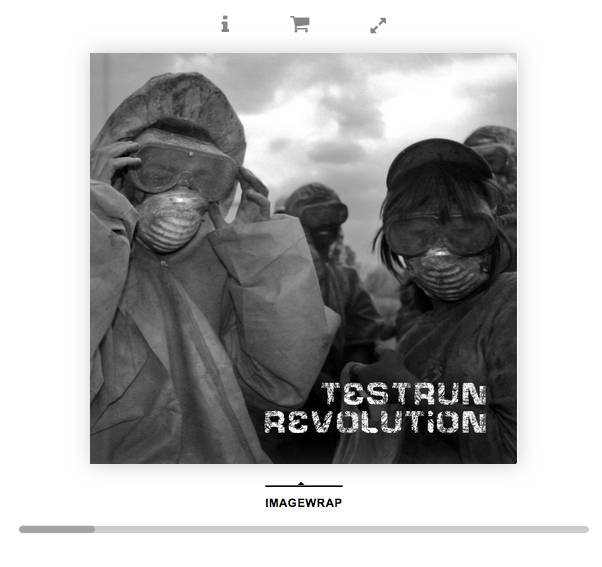 In case you need a reminder, we all perform invisible labor on this platform. Here’s a print accompanying a larger installation that identifies some of those practices