The third artwork of the series takes a closer look at images found on one of the hard-drives. Scanning through the private photos enables very personal insights into the life and habits of the pre-owners of this hard-drive. Through the years we follow them to parties with friends, trips to amusement parks and christmas celebrations with the family.It is a similar feeling of stalking someone unknown online, the images are very typical and rather uninteresting, yet one starts easily to create a story and attach a personality to these fragmented digital representations. In this artwork we approach the material as ‘found footage’, the practice of gathering material from thrift shops, yard sales and flea markets for remixing and creating new artworks, something artist have done for generations. On the other hand the social engineering practice of ‘dumpster diving’ involves searching through trash or garbage to uncover useful information about the target in order. Found information is then used to impersonate the target and to gain access to his or her user profiles or other restricted areas of the Internet. Security experts warn users of consequences that can stem from a successful dumpster diving operation such as identity theft. Whereas hard-drives or other storage mediums often contain way more information of its previous owner than a box of photos or super eight films it raises questions to which extent the material can be used. In the artwork the earlier practices of using ‘found footage’ for art are confronted with now digital materials found amongst our trash. To do this we took the digital, disguising it into its analog equivalent, the images from the hard-dives were printed on photo paper and organised chronologically according to metadata in a photo album. 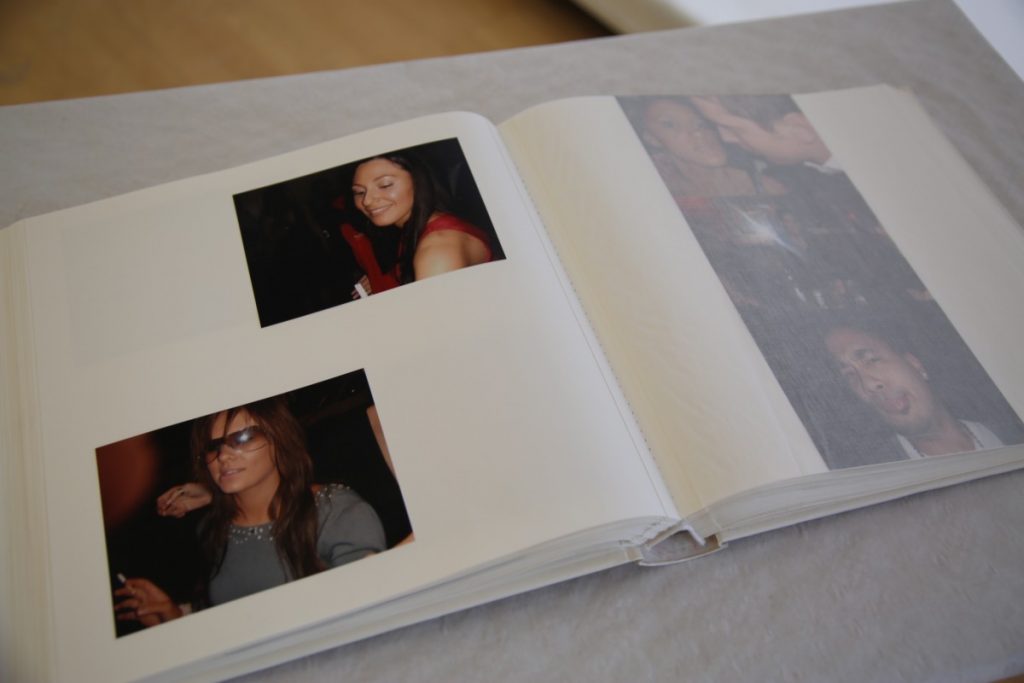 Part of the Forensic fantasies trilogy

Call for applications: #media #sound and #netart artists - apply for our artist-in-residence program 2021!