The second artwork of the series focuses on the phenomena of romance scamming.These scammers conduct identity theft by copying bulks of images of attractive people to create fraudulent profiles on social media platforms or dating channels. The scammers pose to be in love with their victim and after gaining their trust they lure them to give gifts and money, always hiding behind their false identity. On one of the hard-drives we found several images of two attractive ladies.Through a image research, especially on romance scam warning forums,we found out that the images of these women are often used in this context. Further we found combined over 40 active profiles, that uses the images of these girls. Both women have made a career as webcam girls and post a lot of material of themselves publicly online. We suspect that the images were also copied to this hard-drive to create and sustain fraudulent profiles. West African Nollywood films (mainly Nigerian and Ghanaian low-budget films) have their own way of dealing with the phenomena of scamming, which is a recognised problem in these countries. In this artwork 18 of the fraudulent online profiles using the same images found on the hard-drive are combined with Nollywood found footage clips that thematises the topic of romance scam. 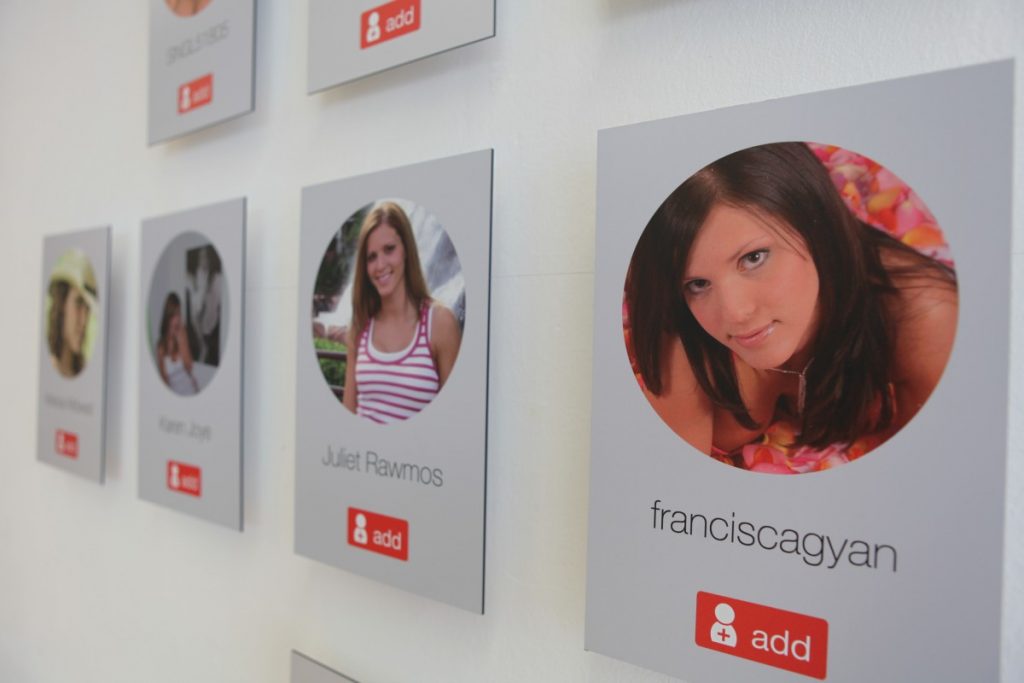 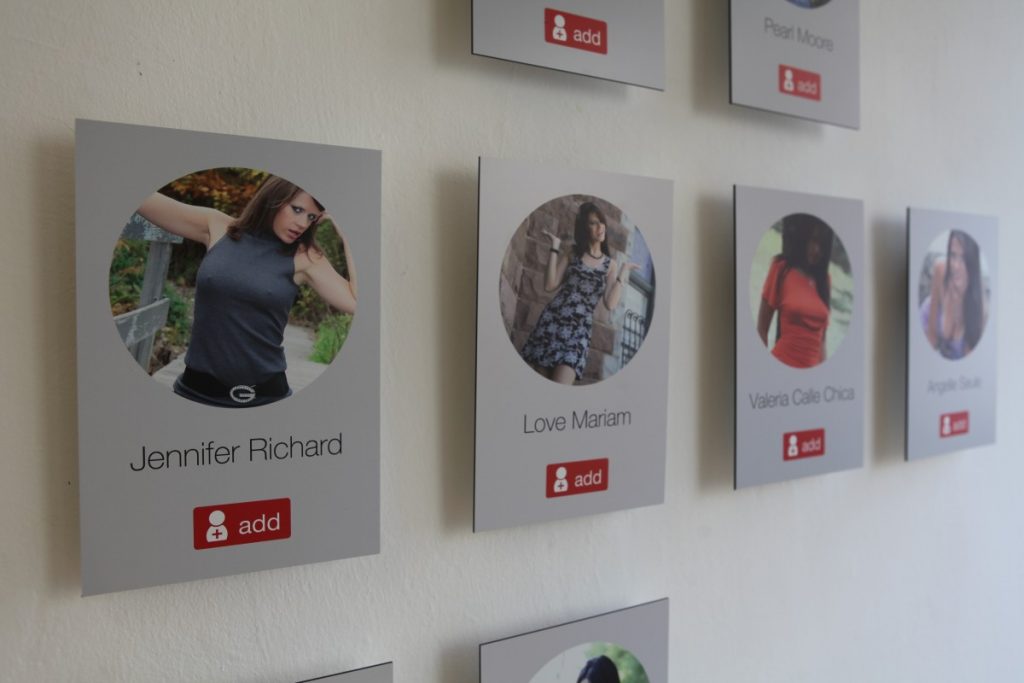 Part of the Forensic fantasies trilogy

Exhibit A how covid has established distance to people as a luxury commodity that increases the privatization of public space.